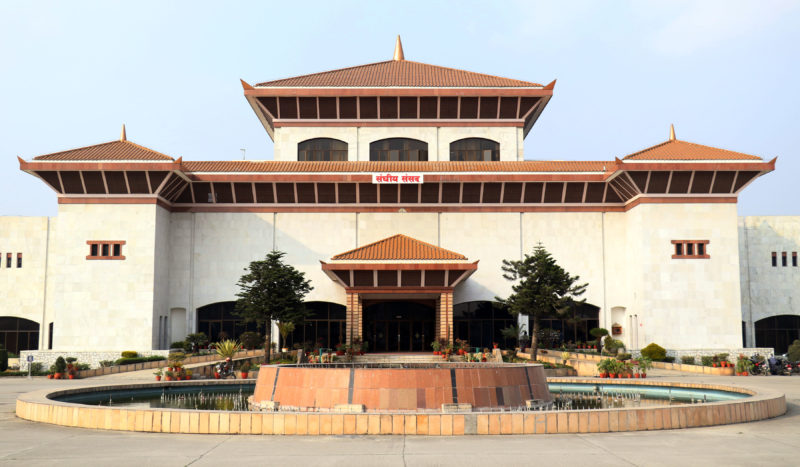 Nepal Communist Party (NCP) leaders claims that Prime Minister KP Oli will not Resign immediately. Its Interesting to see What is going to happen when the of House of Representatives is called on March 8 (Next Monday). Senior Advocate Raman Kumar Shrestha said the change of government could happen in two ways - either by passing a notrust motion against Prime Minister Oli or by removing him as the parliamentary party leader.

He said the NC might not support the Dahal-Nepal faction if its leader was not proposed as the next PM.

"But for the Dahal-Nepal faction supporting another party's leader as the next PM will be difficult because their cadres, who fought hard against the prime minister's move dissolving the HoR, will question their own leaders' decision," he said. 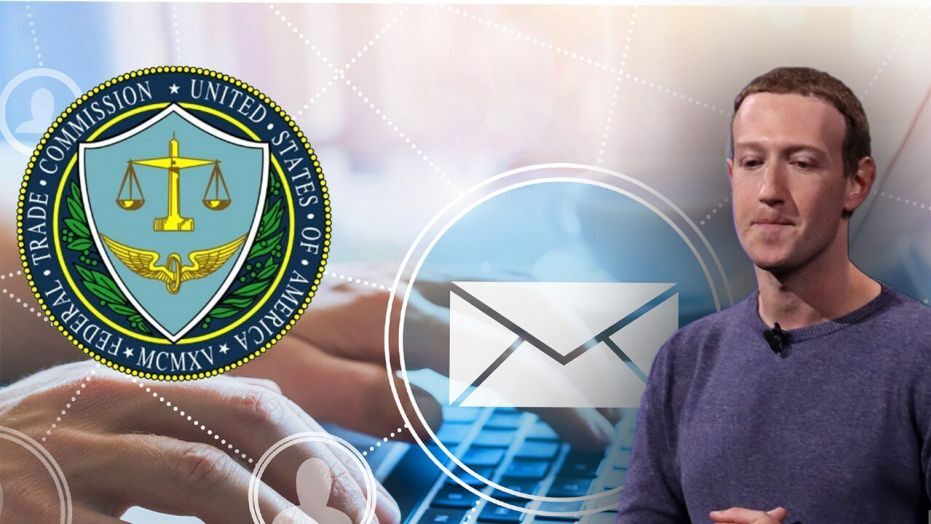 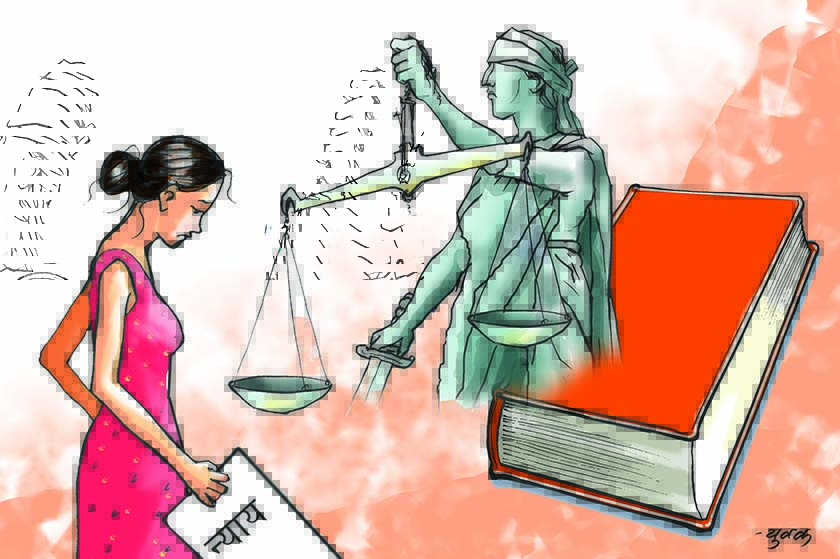 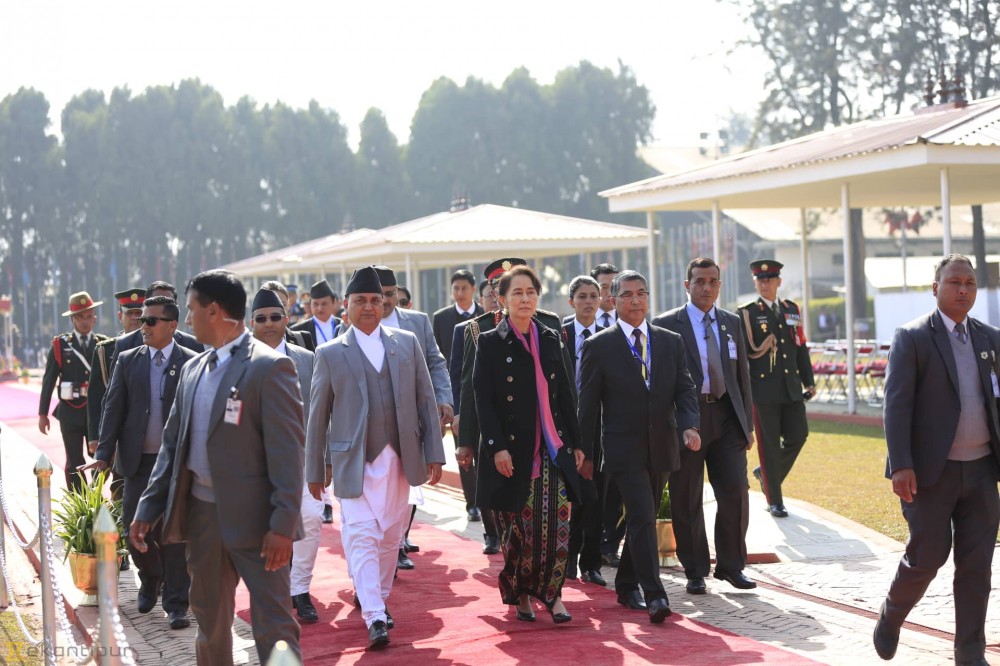 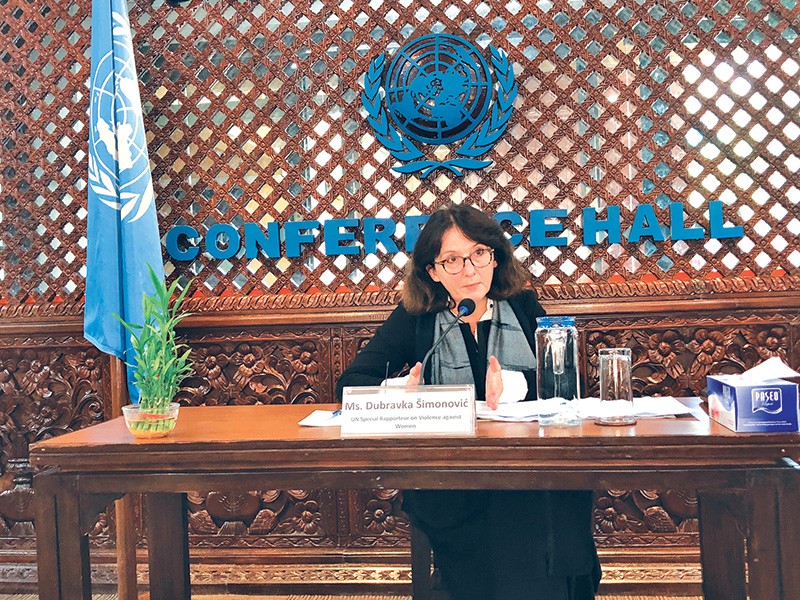 Special rapporteur: Nirmala murder is a test case for Nepal