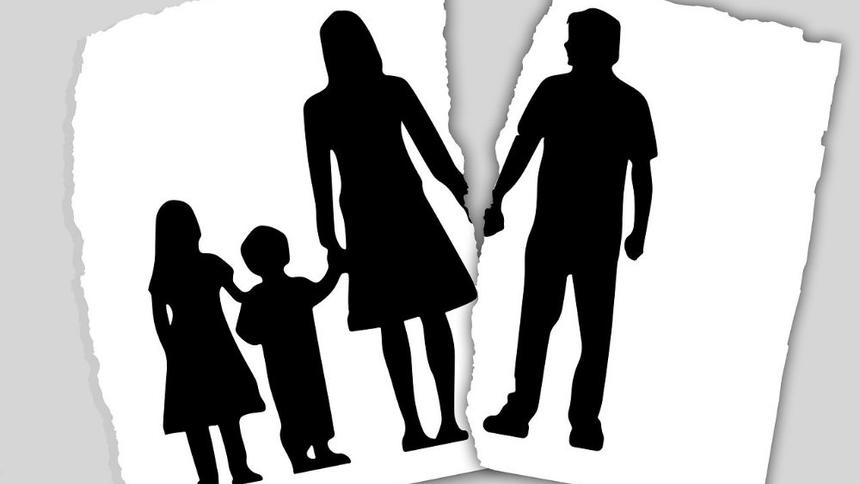 A divorce is among the most traumatic occurrences for any couple. To add to this, it can also be a long-winded and costly affair in Nepal if the divorce is contested. Even couples that have mutually agree to the divorce, however, must prove that they have been separated for three consecutive years before the courts consider their plea.

A couple can get a divorce with mutual consent, or either spouse may file for divorce without the consent of the other.

Mutual Consent Divorce is a simple way of coming out of the marriage and dissolve it legally. Important requirement is the mutual consent of the husband & wife. There are two aspects on which Husband & Wife have to reach to consensus. One is the alimony or maintenance issues. As per Law, there is no minimum or maximum limit of maintenance. It could be any figure or no figure. Next important consideration is Child Custody. This can also be worked out effectively between the parties. Child Custody in Mutual Consent Divorce can be shared or joint or exclusive depending upon the understanding of the spouses.

The duration of a divorce by mutual consent varies from three days to 12 months, depending on the decision of the court. Usually, the courts prefer to end mutual consent divorces sooner than later.

Divorce without Mutual consent: In case of a contested divorce, There are specific ground on which the petition can be made.

B) Conditions under which a wife can get a divorce: (National Code Civil Code 2018) section 95

STEP BY STEP PROCEDURE TO FILE FOR DIVORCE

The Step by Step procedure for divorce is given as follows:

The next step after filing the Divorce Petition is the service of summons on the contesting parties to inform them that a divorce procedure has begun against them by the aggrieved spouse. The party who is served the summon has to appear before the Judge of the District Court. Step

The next step in the procedure for divorce is filing a response to the Divorce Petition. This is done by the party that wishes to contest the divorce on the grounds that they wish to contest on, accepting or rejecting the points raised in the petition.

The next step of the procedure to file a divorce is the interim orders which are passed by the court related to child custody, alimony, maintenance and mediation between two parties, etc.

The final step is where the court pronounces the final order dissolving the marriage after which the District Court proceedings will come to an end.