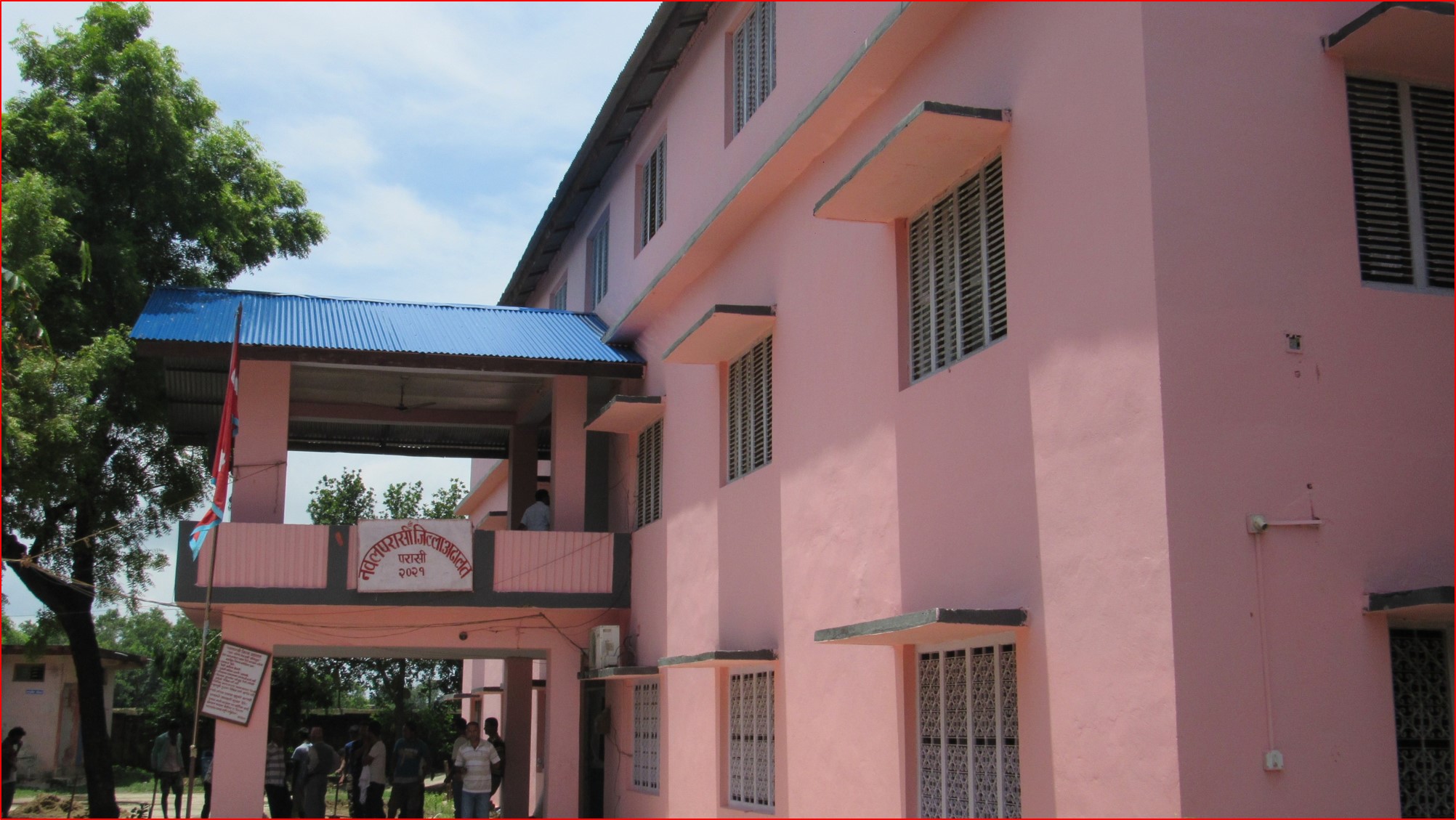 Nawalparasi district is connected to Rupandehi District on the west, Palpa and Tanahun Districts on the north, Chitwan District on the east and south and the Indian border. The longest road of Mahendra highway, 99 km in length, lies in this district. Major cities of Nepal such as Butwal, Siddharthanagar, Tansen and Bharatpur metropolitan municipality are located in neighbouring districts.

2. Hear petitions of hebeas corpus and,

3 It's subordinate courts acts of judicial execution or not abiding by the order or verdict. 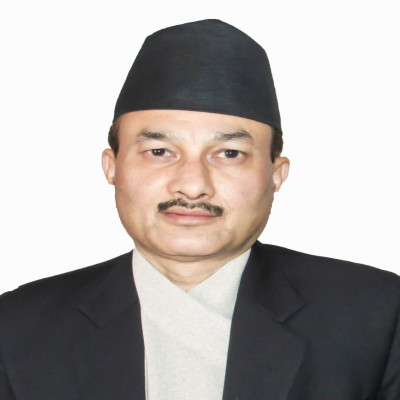 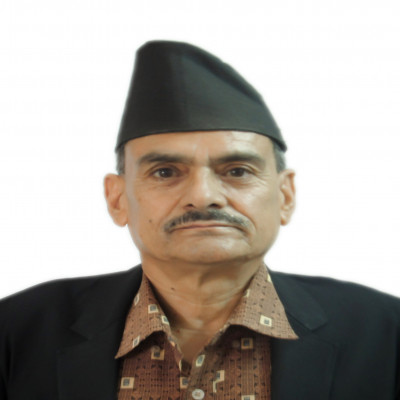 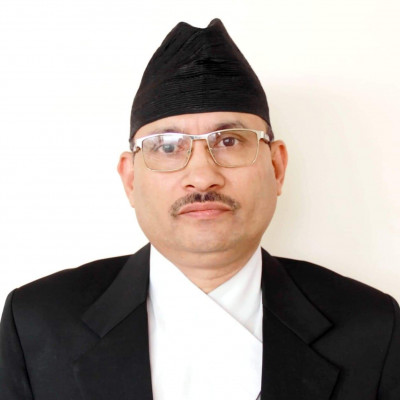 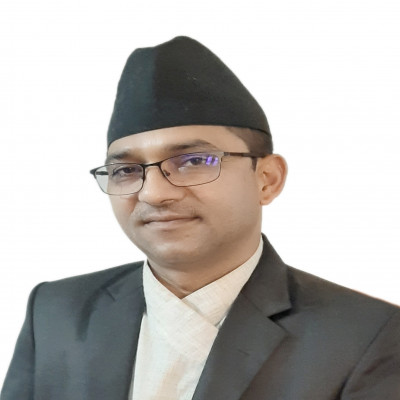 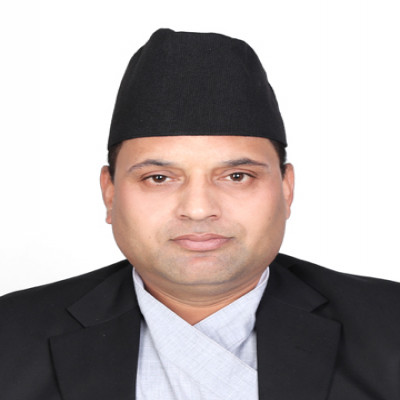 Lawyers who can serve you in Nawalparasi District Court 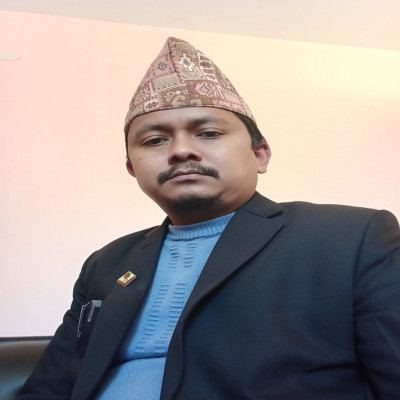 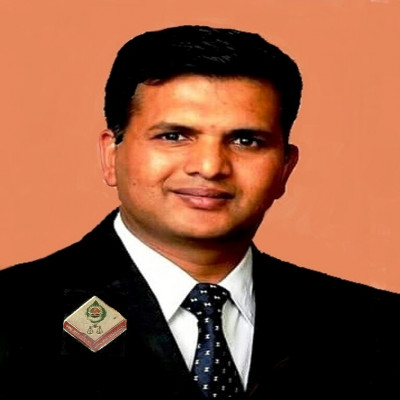 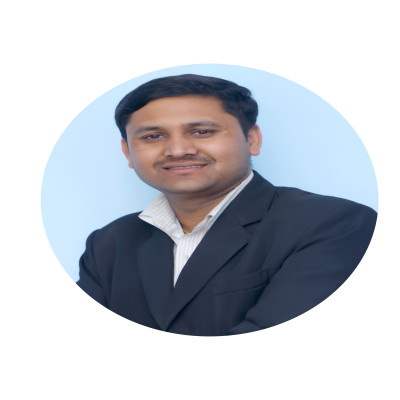