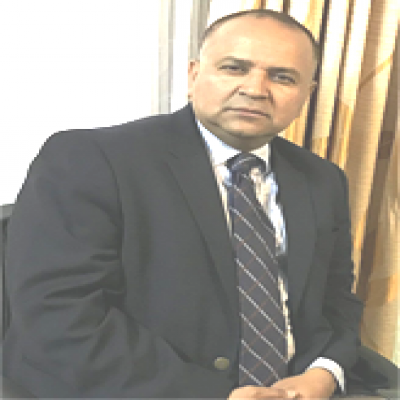 Amar Jibi Ghimire is a Founder and Managing Partner of Ghimire Law Associates, a Law Firm based in Kathmandu, Nepal. Amar is a lawyer of Nepal pursuing devoted legal practice for more than 22 years, mainly, on general business law encompassing trade, investment and commerce. Amar is one of the finest Nepalese business lawyers and a strong believer of quality practice. He is always focused on delivering valuable services, supported at the fullest by his  experience and competency; and hence is respected by various clients globally.

Amar started his legal profession working with “Premier Law Associates”, as a Managing Partner. He then went on to become the second largest partner of “PGAPL, followed by the recent founding of
“Ghimire Law Associates”.

The previous firm,of  which Amar was a owner as the second largest partner, was recognized by Chambers Global, Chambers Asia, Who’s Who Legal, Expert Guides, Lawyers World Magazine, ACQ Magazine, and InterContinental Finance Magazine. However as he sold his stakes and has now recently started this new law office, the firm is still in the process of obtaining credential from relevant organizations.

There are many out of which the following are the major ones:

A week long Executive Education Course on Negotiation: Strategies, Tools, & Skills for Success conducted by Harvard Law School, USA from 10 to 14 July 2013
A week long course on Legal Framework in Hydropower Development conducted by International Centre for Hydropower in OSLO, NORWAY from 23 to27 March 2007
International Presentations:

Out of the many international presentations Amar is responsible for, the following are important ones:

Was one of the international paper presenter in a conclave organized by Indian Institute of Company Secretary in New Delhi, 2016. The topic of Amar’s presentation was Capital Market Regulation and Development.
Served as one of the Panelists at one of the sessions under the Topic 2.2 “Water for Energy and Energy for Water” at the World Water Forum (WWF) organized in Istanbul, Turkey from 16 to 22 March 2009. Also made a paper presentation as a panelist on “what technologies and policies can reduce the water and energy footprint”.
Presented Intervention paper on “Promoting Co-operation in the Age of Globalization: Specific reference to Hydropower Development” presented in the seminar organized by International Centre for World Affairs, an Institute of Indian Government  in New Delhi, India in April 2007
Presentation made on “Possible New Legal Regime on Hydropower: A strive for Investment Enhancement” in a Small Hydro Power Summit organized by Small Hydropower Association – SHP in Hanzou, China in 2006
Short presentation given on “Effectiveness of local labour law and complications for expatriates to work in Nepal” in 2002 in Oslo, Norway
Brief informative presentation made on “Legal Status of Power Purchase Agreement Under Nepali Law” in UK in September 1999
Research Articles:

“A critical analysis of few financial crime and other crimes which are not included in the Criminal Code, Criminal Procedure Code and the Act pertaining to Criminal Punishment and Activation” –  in a book named “A Nepalese Criminal Jurisprudent’: The Book Published by the Office of the Attorney General with the support of Centre for Legal Research and Development (“CELLRD”) on 2013
Membership 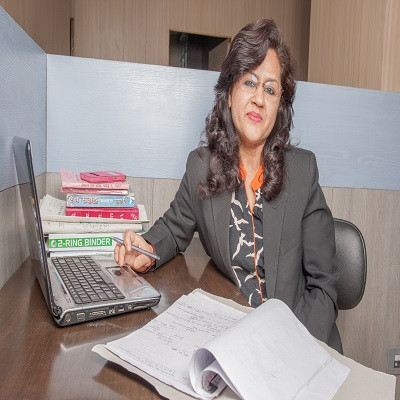 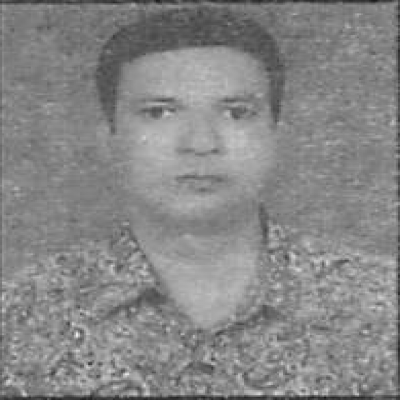 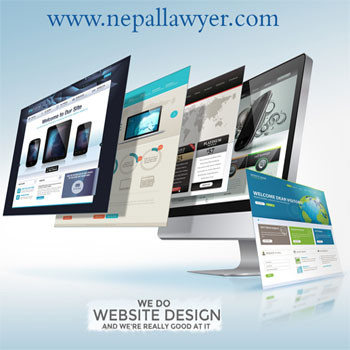 Dear Sir/Madam,
All the information we provide about Amar Jibi Ghimire might not be up to date.
Lawyers, Please Claim Your Profile to update your information.