Devendra is the founder and managing partner of the Firm. Devendra has been honored by the Supreme Court of Nepal with the designation and title of "Senior Advocate". Devendra has more than 27 years' seasoned experience in commercial and international field. Devendra is also admitted as an attorney-at-law in New York, District of Columbia, Supreme Court of the United States and several Federal Courts in USA. Devendra also worked with various law firms in New York and Washington, D.C. 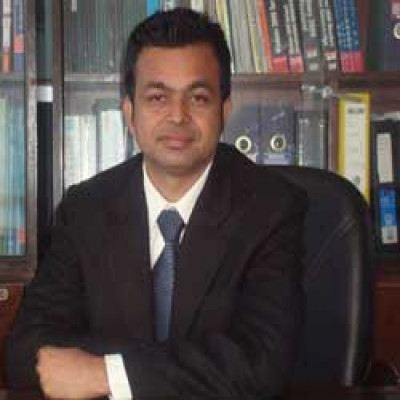 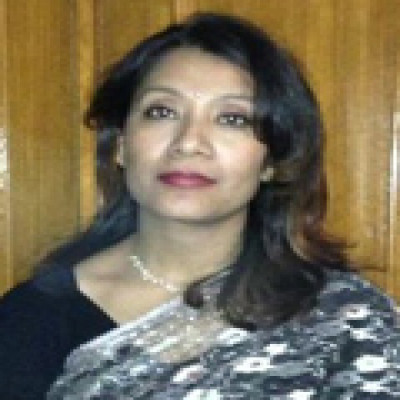 Dear Sir/Madam,
All the information we provide about Sr. Advocate Mr. Devendra P.N. Pradhan might not be up to date.
Lawyers, Please Claim Your Profile to update your information.